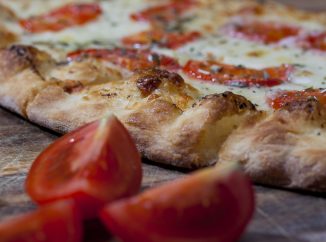 Margherita is the queen of pizzas. The story goes that it was prepared for the first time in 1889 by Raffaele Esposito in honor of Queen Margherita of Savoy. Whose condiments were tomato, mozzarella and basil: the colors of the Italian flag and the queen liked it at the point to baptize the pizza with […] 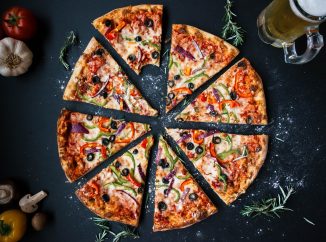 Top 5: Pizza by the Slice in Bologna

All of recent opening these addresses have revolutionized the Bolognese lunch. Everyone with its style and its customers. Obviously. Because everyone is situated, in fact, in a different point of the city, that means very different demographic segments. Lowest common denominator, however, the lightness and the fragrance of the dough, the salubriousness and the seasonality […] 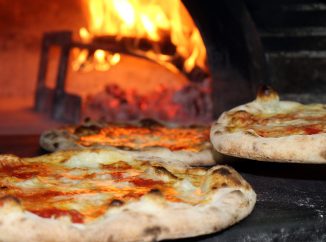 The Four Cheese pizza is becoming the emblem of a phenomenon that sees more and more pizzerias juxtaposing the list of ingredients near the the list of pizzas. And although it does not fit the lover, the purist of cheeses, this classification opens up unusual synergies, regional focused, as in the case of Cilento, and […] 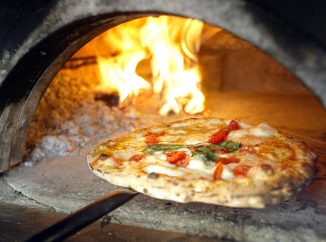 From Naples with love. So, the pizza with the hem, in all its goodness, has landed in Milan in the wake of a migratory flow that seems unstoppable and in recent years has intensified. There is no more the need to cross half of Italy and reach the Neapolitan gulf to enjoy it because today, […] 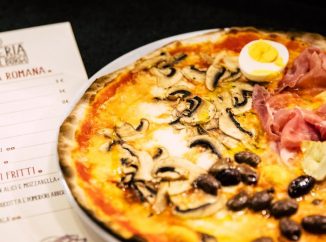 In Italy we are having a new factual season for pizza; here personality and creativity merge into a synthesis of expressive quality for the technique, for the natural bread-making and the use of the best raw materials. In this scenery Rome doesn’t make a poor showing; on the contrary the Italian capital may offer rare, […] 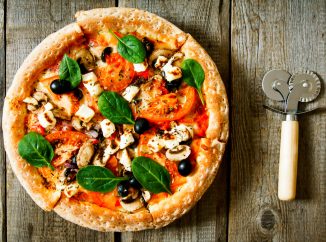 Neapolitan pizza is one of the more famed among the various Italian tradition for pizzas.This pizza is impetuously spread in the world during the second postwar period becoming practically the symbol of the “Italian eating”. From that point it has going to impose a particular type of place called pizzeria. But “the art of the […] 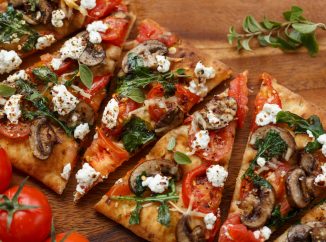 The average pizza’s standard made in Verona is extremely high. Pizza‘s icon and team leader is Simone Padoan with his pizzeria I Tigli. He has been a pragmatic visionary that during times when no one was barely thinking about that, he managed to ennoble the idea of pizza. He enriched his pizza with selected high-quality […]