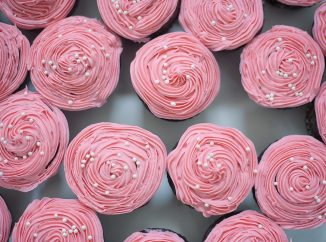 They all are special addresses where to live greedy moments, result of technical rigor, executive precision and maniacal balancing of every ingredient. Places in which bakery art is supported by a scientific structure, and every dessert could be considered a new artistic performance 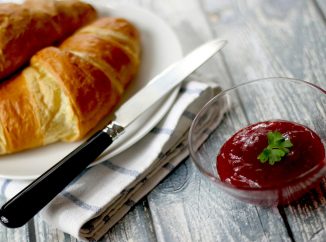 The early bird catches the worm” says the proverb, but surely it became effective with a good breakfast. In this selection you will find five spots where to start the day, five confectioneries big in coffee, juices and cappuccini, that bake their every day’s best brioches, cakes and muffins to cheer your awakening 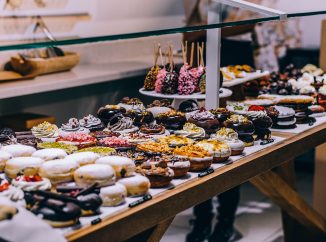 The guilty little pleasures are often defined the products of that ancient art called confectionery. The art and the industry to prepare sweets and cakes: a word that influences, an enjoyment for taste and also for imagination, evocative of atmospheres, seasons and probably also different epochs from ours. Et voilà, five appetizing Florentines shops, turned […] 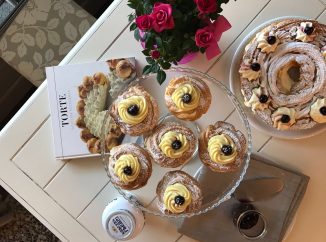 For a Neapolitan, the true zeppola of San Giuseppe is fried. The baked one is just a “modern” variant. They are also called Neapolitan zeppole or “graffe” if fried, and they must be fragrant, generously stuffed with cream, decorated with black cherries, and they have to melt in your mouth and expressing themselves in a […]

Prepared for the Women’s Day, on March the 8.th, the Mimosa cake has become an evergreen of the Italian confectionery. It owes his name to the sponge that, crumbled on his surface, it remembers the flowers of a mimosa. The sober version needs to have the sponge drenched with a liquor, stuffed with custard and […] 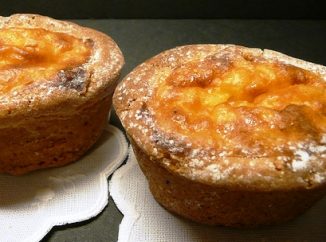 In Verona, besides the classical brioches, the patisseries’s displays offer also little shortbread “baskets“, oval or round, full of boiled rice and custard cream. This is the traditional and typical pastry from Verona, to taste with a cup of coffee: the risino. There are different sizes and shapes; we may choose from the more crumbly […] 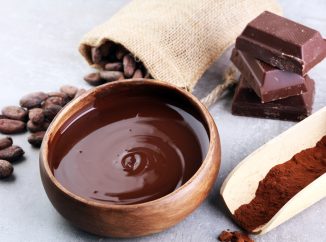 Since its appearance in Europe, in the 15th century, cocoa has collected favourable outcomes, not only because of its universally recognized taste, but also for its appeal and for its exotic air of mistery, which made a legendary protagonist. During those times, chocolate had always been a prerogative for the few; it used to have […]