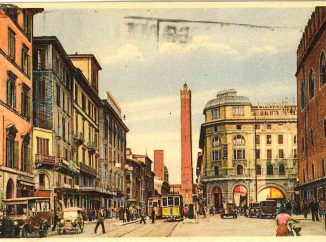 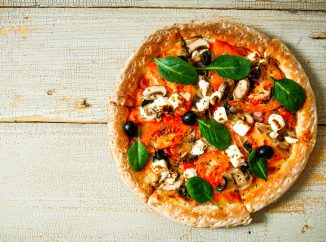 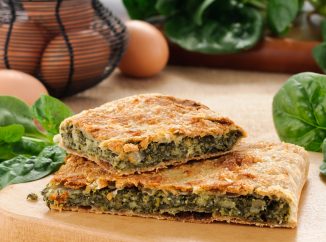 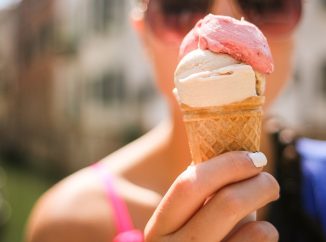 Voltaire used to say “Ice cream is delicious, it’s a pity it’s not illegal”. Delicious, fresh and cheerful, ice cream represents the sin that recalls small moments of pleasure. Every ice-cream parlor preserves its recipe and proposes personal tastes, but the common denominator is not just goodness, but rather the use of selected ingredients and […] 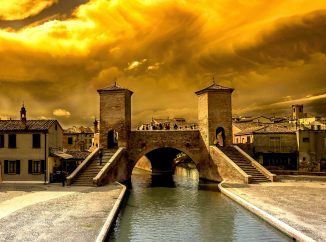 The heterogeneity, also orographic, of the territory of Ferrara gives an unsuspected richness in terms of biodiversity to the culinary offer. A strong imprinting derive to the cuisine from the Estense court, but also from the valleys that open themselves at the natural show of contaminations between land and sea: hence game, unusual fish, with […]